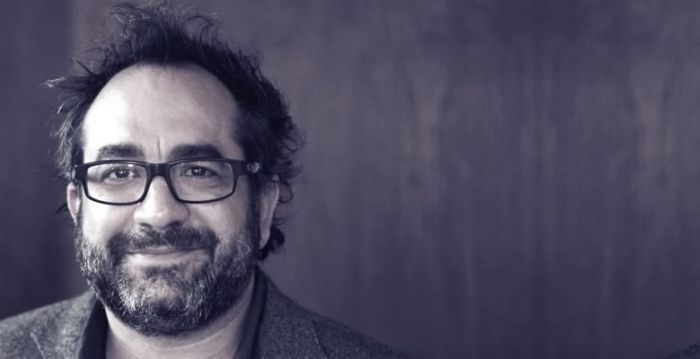 Mexican production designer and art director Eugenio Caballero, winner of the 2007 Best Production Design Academy Award for his work in Pan’s Labyrinth, will share the secrets to a great production during the master class “Art direction: the creation of visual worlds” with the accredited members of IFF Panama’s educational and industry program.

The Goya Prize winner for his work in 2016’s A Monster Calls has also worked in Russell Mulcahy’s Resident Evil: Extinction, as well as with directors Alfonso Cuarón and Guillermo del Toro. 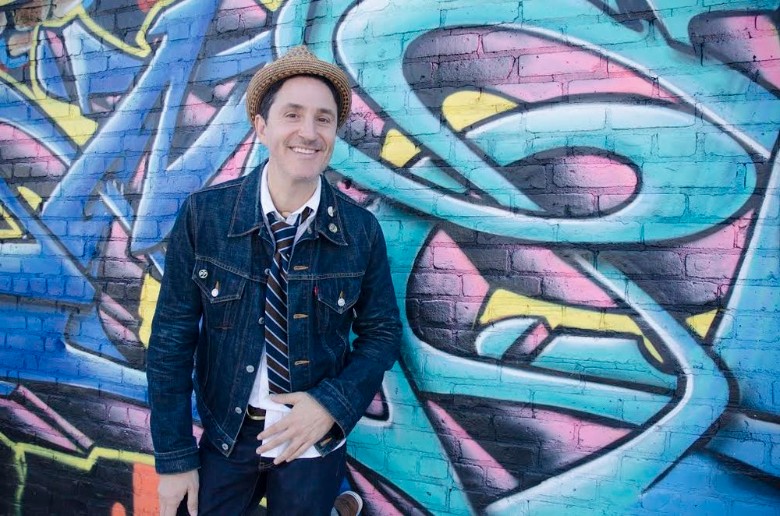 The one who watches over the music of the films: Jonathan Finegold

Accredited members will also have the chance to join the Jonathan Finegold’s master class on Music Supervision. Founder of Finegold Music, he provides music supervision in projects ranging from documentaries, to indie films, ad campaigns to Billboard charting albums.

He is also an adjunct instructor in music business at both Marymount Manhattan College and the Clive Davis Department of Recorded Music in New York University's Tisch School of the Arts. Jonathan has participated in films such as Breaking Through, Boyhood, Freaks in Love, The Playroom, among others.

Culture and comedy in the art of translation: Enriqueta Zafra.

Another option for accredited members is the talk "This can be fun, cultural references and humor in audiovisual translation" with Enriqueta Zafra. She is an assistant professor of the Department of Modern Languages ​​and Literature of Trent University, with special interest in Spanish cinema and in the forms of communication of Ibero-American language and culture.