The International Film Festival of Panama’s works-in-progress section, Primera Mirada, begins its open call for all Central American and Caribbean films past the first-cut stage of post-production to compete for project-completion funding of up to US$15,000 and subsequent screening in the world’s largest film market. 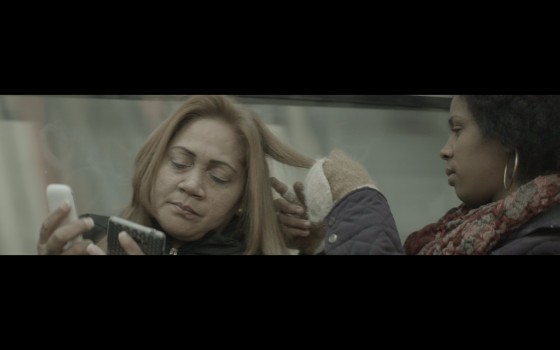 Exclusive to filmmakers from Central American countries and Caribbean islands, Primera Mirada’s open call will accept feature-film submissions from this December 1st through February 3rd, 2017.  Primera Mirada will award a total of US$15,000 to support ongoing film projects’ completion.

Additionally, thanks to the IFF Panama goes to Cannes program (the important alliance between the International Film Festival of Panama and the Marché du Film de Cannes), the contest’s winning film will enjoy the great opportunity to screen at Cannes 2017 for international film-industry audiences including producers, distributors, sales agents, among others. Both the director and producer of the winning film will be invited to attend the screening. 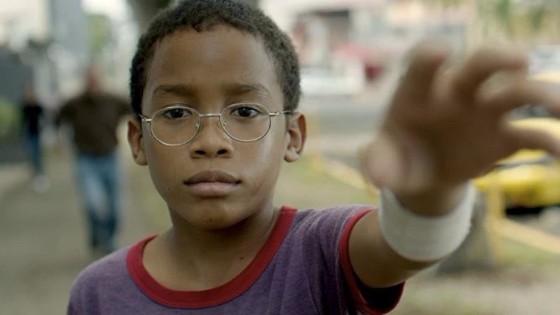 "This year our Primera Mirada program has the privilege of financial support from the Inter-American Development Bank (IDB), recognized as the main source of multilateral financing for development in Latin America and the Caribbean," said Pituka Ortega Heilbron, Director of IFF Panama. "This IDB endorsement recognizes the value of the International Film Festival of Panama’s promotional work to the regional film industry." 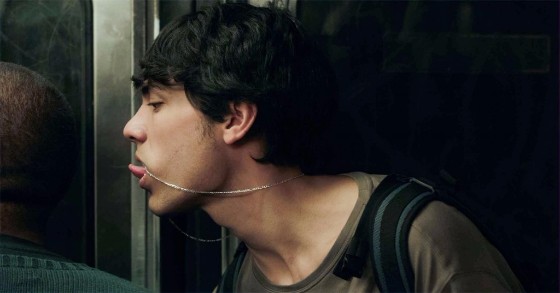 Of the total number of films responding to the industry section’s open call, IFF Panama will select five projects to be presented to the international jury tasked with choosing the winning film. Each chosen film will be screened in a private session exclusively for film-industry members including sales agents, distributors, and representatives of other film festivals. The winning film will be announced during the sixth edition of the International Film Festival of Panama, which will take place from March 30th to April 5th, 2017.

With Primera Mirada, IFF Panama reaffirms its mission to strengthen the film industry throughout the region and to provide a platform for the development Central American and Caribbean film projects.