"A film is actually an idea, that idea is the result of a lot of decisions" 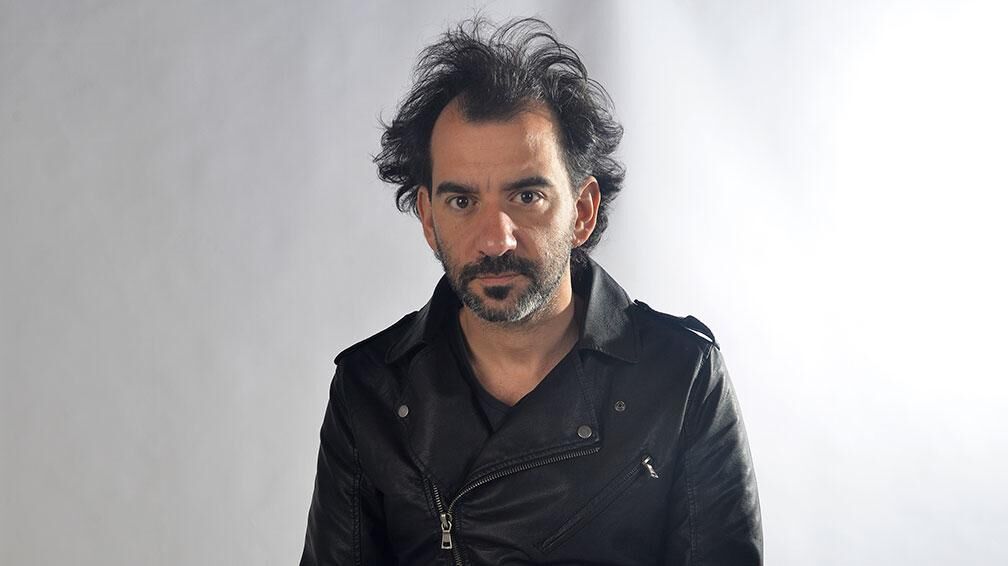 The Argentine film director Pablo Trapero was invited to the International Film Festival of Panama, he shared his experience as director of his latest work The Clan, a film that became Argentina's second most watched film in history, after Relatos Salvajes (Wild Stories).

In a nice talk at the American Trade Hall, he exhibited some of his experiences and anecdotes in the research process and realization of this incredible piece.

"I've learned to calm my anxiety as director, the directors always want to shoot, you do not shoot a story immediately, you have to wait until the conditions are met to shoot that story, Time is always on our side"
~ Pablo Trapero

The Clan is a docudrama made to be lived on the big screen, based on one of the scariest pages of Argentine crime, marked record in the history of this country with the best box office in its first weekend on display.

Trapero shared with the accredited in the International Film Festival of Panama that the story of this film was in the news when he was 13 years old, when he heard it something in him did "click" many years later that "click" became a film.

When finishing another of his famous pieces, La Leonera (2007), he decided to convert the news he heard as a child in a feature film, this is where the formal investigation begins. He says that the information available was very low and vague for being a case that occurred in the 80s, therefore the investigative process was arduous and tedious.

"This permanent search for the truth in the research process can be exasperating, the most fascinating thing of this work was asking ourselves, if these guys were guilty or not"

Pablo recalls that he had to change almost all his team for this production, including producers, because when he proposed this project they thought it was not the right time for a film about this specific topic.

"Ultimately a film is a thesis, one has an idea and pulls forward and is at the end of the movie if it is known whether the thesis is good or bad, or sometimes even when the movie ends you don’t know"

"Directors have to trust your instincts, in film there is no comfort zone, is a permanent challenge"

The Clan by Pablo Trapero will be broadcast at the festival on Tuesday April 12 at 10:30 pm in Room 8 Cinepolis Multiplaza.

"Ultimately a film is a great magic trick"