MAITE ALBERDI AGAIN IN IFF PANAMA WITH AN EXCITING DOCUMENTARY; BURMAN RETURNS IN COMEDY TO THE VOICE THAT MADE HIM AN INTUITIVE NARRATOR; THE HISTORY OF A FAMOUS CINEMA STAR SEEN BY HIS WIFE

They will have to demonstrate that they are equal to the others: The Grown Ups 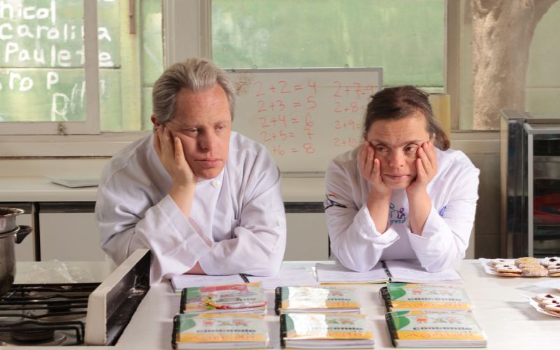 Anita, Rita, Ricardo and Andrés are no longer children but they continue to treat them as such. They have known each other for more than 20 years, have already approved all courses and take more time in school than all teachers. This exciting documentary is the product of an investigation into a group of friends with Down syndrome, who now must fight to get a job, make money, take care of themselves and get them at 45, and no one looks at them as children.

The work of Maite Alberdi is again present at IFF Panama, after her experience in 2016 with La Once, the Chilean filmmaker seeks to break the stereotype of people with this syndrome and prove that they are the same as the others.

Alberdi will participate in the two screenings of this film, the first on Monday, April 3 at 7:45 p.m. in room 8 of Cinépolis Multiplaza and on Tuesday, April 4 in the Copa Airlines room of the same complex.

A son accepts his father without claiming his absence, nor his favors: the Argentine comedy The Tenth Man 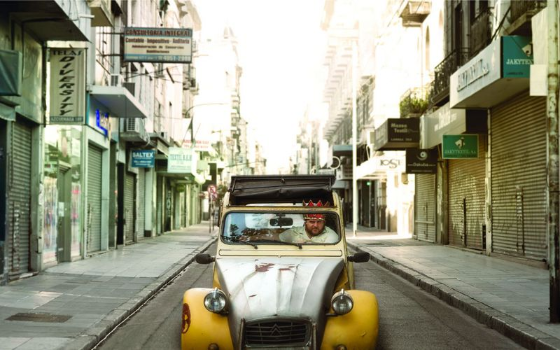 Ariel (Alan Sabbagh) travels from New York to Buenos Aires with the illusion of spending a week with his father but the meeting does not happen, neither in the airport nor in his apartment. The tenth man is a different comedy, with structure and form typical of this genre but it hides more: a message, something that Daniel Burman always does in his films. For his participation in this film Sabbag received the award for best international actor of the Tribeca Film Festival in New York City.

The life of the protagonist's father, sometimes to the detriment of his family, is to take charge of the growth of a support foundation in the Buenos Aires neighborhood of El Once. The film set within this Jewish community reflects on the origins and membership of this religion.

This film will be screened on Sunday, April 2 at 2:30 p.m. in the Copa Airlines room of Cinépolis Multiplaza and on Wednesday, April 5 at 8:00 p.m. in room 5 of the same complex. 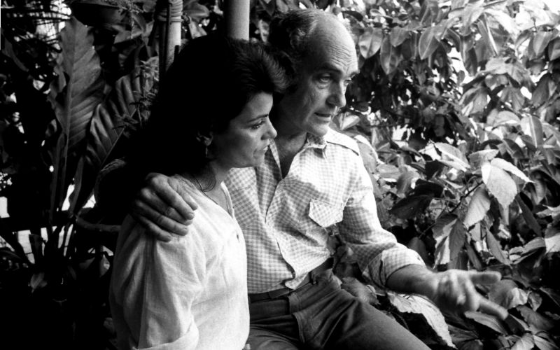 Filmmaker Tomás Gutiérrez Alea "Titón" (1928-1996) is one of the indispensable names of contemporary cinema. The actress Mirtha Ibarra directs this documentary from an essential and exciting point of view; Ibarra was the partner and working companion of Titón in his last 23 years.

From his birth in La Habana hasta Guantanamera, his last film, this movie narrates a tour of the history of cinema in Cuba and the region, his cinematographic work and commitment through the director himself and family and professional testimonies.

Mirtha Ibarra will be present at special screening of this film on Sunday, April 2 at 5:15 p.m. in room 7 of Cinépolis Multiplaza.

The taboo as expiation: The Untamed 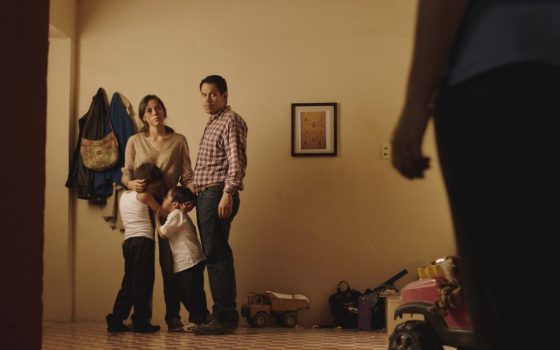 Alejandra is a young mother and housewife who raises her children with her husband Ángel in a small Mexican city. His brother Fabian is a nurse at a local hospital. Their provincial lives are altered with the arrival of Veronica, mysterious creature, source of pleasure and destruction. She makes them believe that in a nearby forest, in an isolated hut, there is something that is not of this world but that is the answer to all their problems.

Amat Escalante is a Mexican director, producer and screenwriter. He has worked in  Sangre, Los bastardos and Heli, a film that was in the Official Competition Selection at the Cannes Film Festival in 2013 and for which he won the Best Director award .

This film has two screenings in the sixth edition of IFF Panama: Friday, March 31 at 9:15 pm in room 5 of Cinépolis Multiplaza and on Tuesday, April 4 at 9:45 pm in room 7 of the same complex.