ISABELLE HUPPERT'S REVENGE, BIG STAR SONIA BRAGA BATTLES AGAINST THE POWERFUL, THE ROLLING STONES TRAVEL ACROSS LATIN AMERICA, A SPANISH COMEDY SHOWS THE BEHIND THE SCENES OF THE CINEMA WORLD, AND MORE AT IFF PANAMA 2017 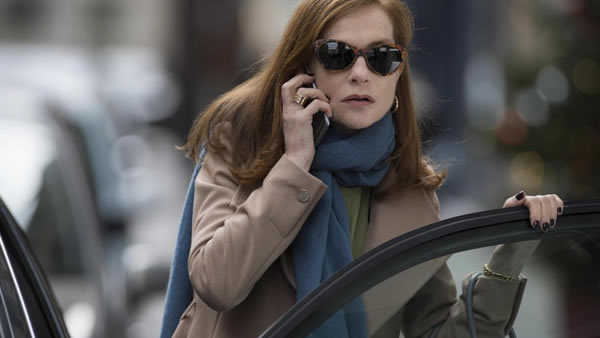 A successful business woman wants to take revenge after being raped in her house: Elle

Michèle (Isabelle Huppert) seems indestructible. Head of a successful video game company, she brings the same ruthless attitude to her love life as to business. Being attacked in her home by an unknown assailant changes her life forever. When she resolutely tracks the man down, they are both drawn into a curious and thrilling game-a game that may, at any moment, spiral out of control.

She’s the daughter of a notorious mass murderer. Perhaps growing up despised by the media and the public is part of why she does not respond conventionally to her attacker but begins to seek him out, in a challenging story that will upset a lot of people. Huppert’s interpretation has been acclaimed, it is considered the best in her acting career and it got an Academy nomination for the Oscar Awards. This movie competed at the Gold Palm at Cannes Festival last year. 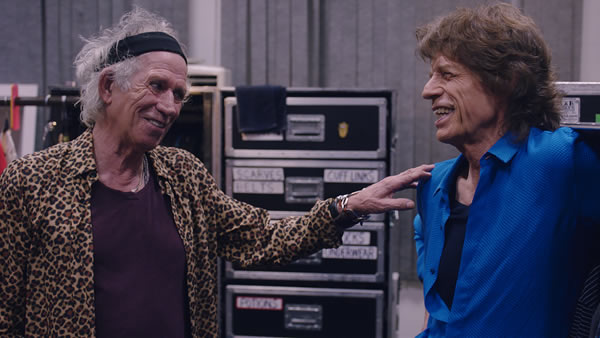 A portrait of a band still at the very top of their game that have seen it all but remain as hungry as ever to break new ground: The Rolling Stones Olé Olé Olé!

Documentary that follows Their Satanic Majesties’ tour of early 2016 through 10 Latin American cities. The film combines electrifying live performances from across the tour and from their historic finale as the first ever rock band to perform to an audience of 1.2 million in Havana, Cuba, with an intimate insight into the world of The Rolling Stones and unique personal experiences as the band visited Latin America for the first time in ten years.

A road movie that celebrates the revolutionary power of Rock n Roll, exhilarating and vivid, the film chronicles the tour, local culture and unique bond that exists between the Latin American people and The Rolling Stones. 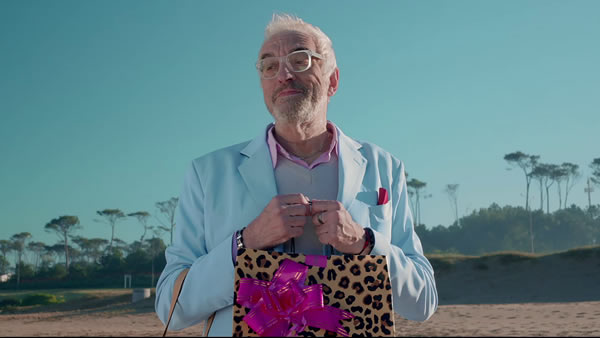 An old gay dad receives the unexpected visit of his daughter who travels to make a life change: Dolphins go east

Miguel Ángel García Mazziotti (Jorge Denevi), a Río de la Plata's supposed showbiz gay figure, receives a surprising visit, Virginia (Verónica Perrotta) his daughter, of whom he has been distanced for years. "El gordo", as everybody calls him in Punta del Este, openly rejects her visit, but when realizes will become a grandfather he can't help getting thrilled and celebrate Virginia's happiness. As a result they share a real familiar weekend that, as many families, to be happy it has to be fake. 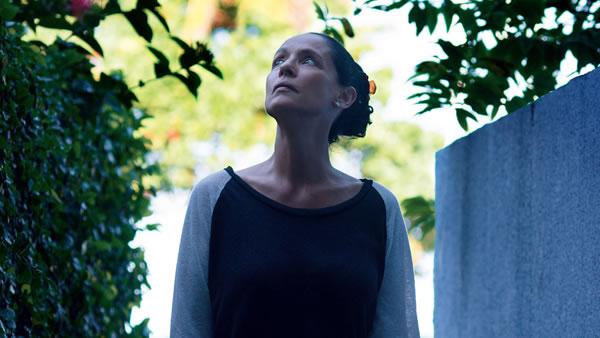 Clara (Sonia Braga), a 65 year old widow and retired music critic, was born into a wealthy and traditional family in Recife, Brazil. She is the last resident of the Aquarius, an original two-story building, built in the 1940s, in the upper-class, seaside Boa Viagem Avenue, Recife. All the neighboring apartments have already been acquired by a company which has other plans for that plot. Clara has pledged to only leave her place upon her death, and will engage in a cold war of sorts with the company. This tension both disturbs Clara and gives her that edge on her daily routine. It also gets her thinking about her loved ones, her past and her future. 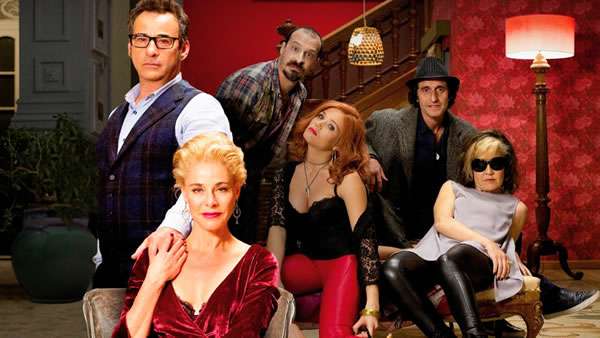 The Night My Mother Killed My Father: a behind the scenes in terms of comedy

Isabel (Belén Rueda) doesn't feel valued, her self-doubt and the fear to get old don't help her at all. One night, she hosts a very special dinner at her house. Her husband Ángel (Eduard Fernández) is a scriptwriter, Susana (María Pujalte) his ex, is a film director, together they want to persuade argentinian actor Diego Peretti to cast in a movie. In one moment of the evening something unexpected happens: the death sits with them on the table and brings countless situations the characters must deal with. 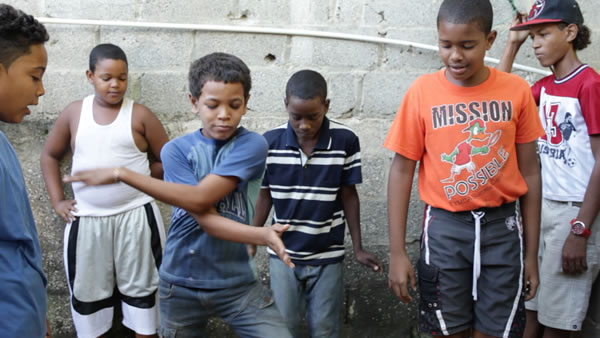 Santo Domingo’s streets set the stage for a kid’s dream of becoming a star: Jeffrey.

This docudrama from Dominican director Yanillys Pérez had its world premiere at the Toronto International Film Festival, as well as participating at the industry section of IFF Panama, Primera Mirada.

Jeffrey, self-proclaimed as “The Nightmare”, is a 12 year old kid who dreams of becoming a reggaeton star. To make ends meet, he follows his brother Jeyson working as a windshield cleaner in the streets of Santo Domingo, Dominican Republic. He is one of the many kids who approach cars at traffic lights, without permission, and clean their windshields in hopes of earning some much needed cash.

Jeffrey lives with his single mother and 9 brothers and sisters whom he helps raise as well. His absent father lives far from them and occasionally visits. With Jeffrey, you experience an incredible rollercoaster ride as he attempts to achieve his dreams!