Home
About 6,500 people of all ages enjoyed free outdoor film screenings in 2016 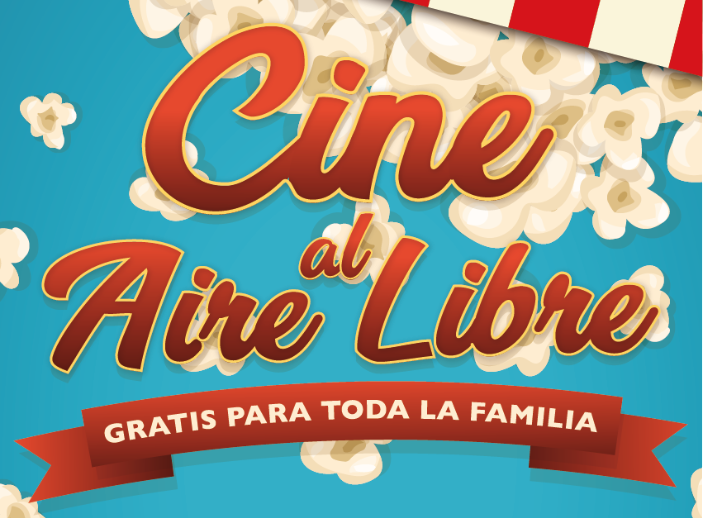 Panama City’s mayoralty and the International Film Festival of Panama invite to the screening of four feature films part of the entertaining selection for the whole family that IFF Panama has carried out for its sixth edition. The outdoor cinema will be located in one of the most scenic areas of Panama City, at the height of the tennis courts and next to the Seafood Market of the Cinta Costera II. 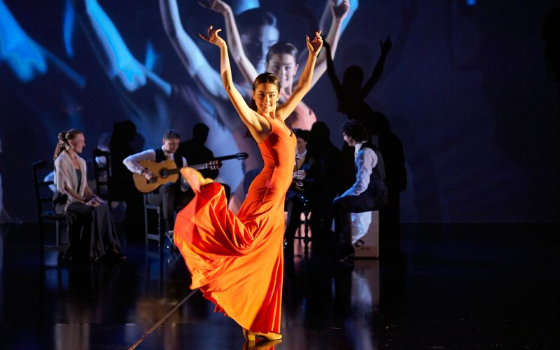 A vibrant and sonorous musical on the song, dance and music of Aragon directed by the masterful Carlos Saura will inaugurate the Mirador del Pacífico in the sixth edition of the International Film Festival of Panama, in a projection that will feature the special presentation of Miguel Ángel Bern, dancer and choreographer of the film.

IFF Panama will also present that night Balon-piés the contemporary dance show based on soccer. This initiative of the Spanish choreographer Fernando Hurtado is a winning project of the Fund Iberescena, which relates the arts and sport, with the goal of attracting a new public to the culture, through this sport discipline.

Six professional dancers will be on stage and through the movement, energy, tactics and gestures that are constantly seen in soccer, will bring the audience to an artistic terrain that communicates a message and allows it to be multiplied to a greater number of people.

IFF Panama offers for this day two cinematographic options loaded with a lot of emotion and fun for the whole family. 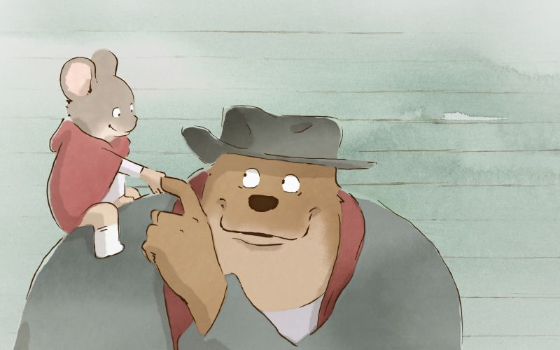 The first feature is the animated film Ernest and Celestine, an endearing story that tells how a great bear and a little mouse become friends in very strange circumstances: when he met she, he tried to eat her. In spite of their many differences, the bear Ernest and the mouse Celestine have something in common: no one wants to do what it is supposed to do. In case Ernest is an accountant and in the case of Celestine become a dentist.

The second screening will be full of music with The Rolling Stones Olé Olé Olé! Documentary filmed during the show that the legendary rock band took to 10 cities in 2016. The feature film by Paul Dugdale, shows the interlacings of the group's presentations and includes the free show offered in Cuba to 1,200,000 people. Also narrates the coexistence between Mick Jagger, Keith Richards, Charlie Watts and Ronnie Wood as the trip advances. Hotel rooms, lunches and rehearsals are part of this film.

This successful docudrama of the Dominican director Yanillys Pérez had its premiere at the Toronto Film Festival, after having participated in the industry section of IFF Panama, Primera Mirada. 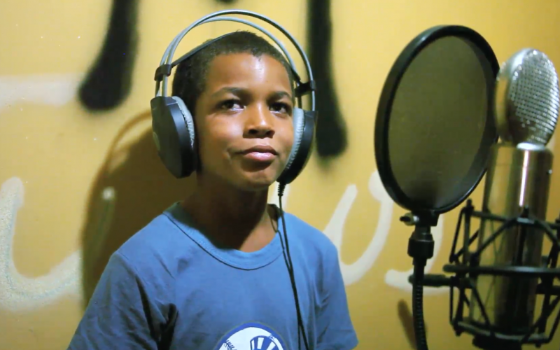 Jeffrey, self-baptized as The Nightmare and who dreams of being a reggaeton singer, follows in the footsteps of one of his older brothers Jeyson. Jeffrey is a 12-year-old glass cleaner, who works in the street since he was 6 years old, and is one of the many children working in the streets of Santo Domingo, who approach the cars stopped at the red light, and Proceeds to clean the windshield without permission, hoping to get some weights. Together with Jeffrey, a roller coaster lives in search of his dream.