A vibrant musical documentary directed by the masterful Carlos Saura about la Jota, the traditional dance and folk music from his homeland, Aragon, will be the opening feature film of the International Film Festival of Panama on March 30th. A special performance by Miguel Ángel Berna, dancer and choreographer of the film, will precede the screening.

IFF Panama puts together a intense and diverse international showcase with the most acclaimed titles of the year, such as I Am Not Your Negro (USA), Toni Erdmann (Germany), Elle (France), White Sun (Nepal), Behemoth (China), The Salesman (Iran), It’s Only the End of the World (Canada), Like Crazy (Italy), Barakah Meets Barakah (Saudi Arabia) and A Man Called Ove (Sweden). Likewise, the showcase will include dozens of other films from Central America, the Caribbean and the rest of the world.

Iberoamerican and Central American and the Caribbean showcases will soon be released. 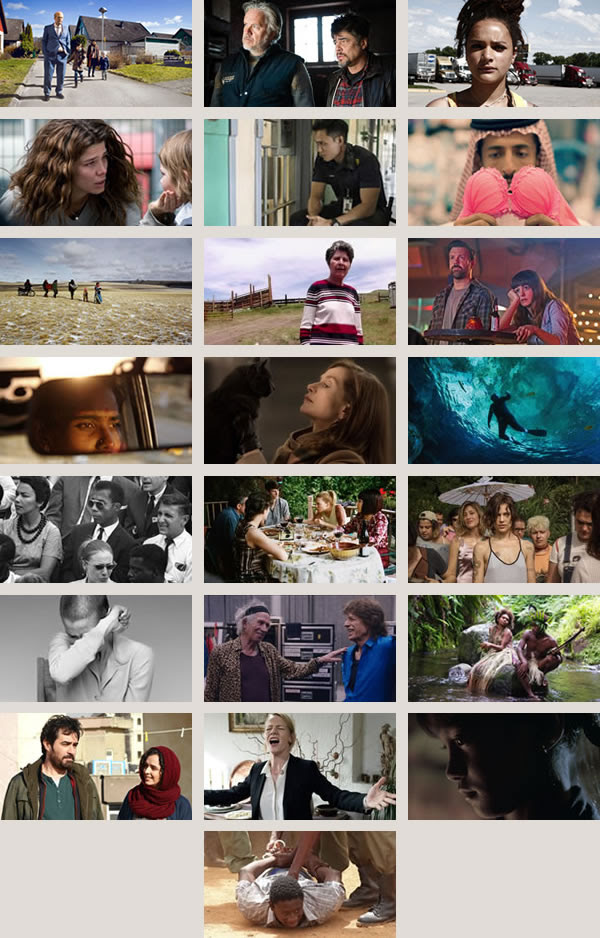