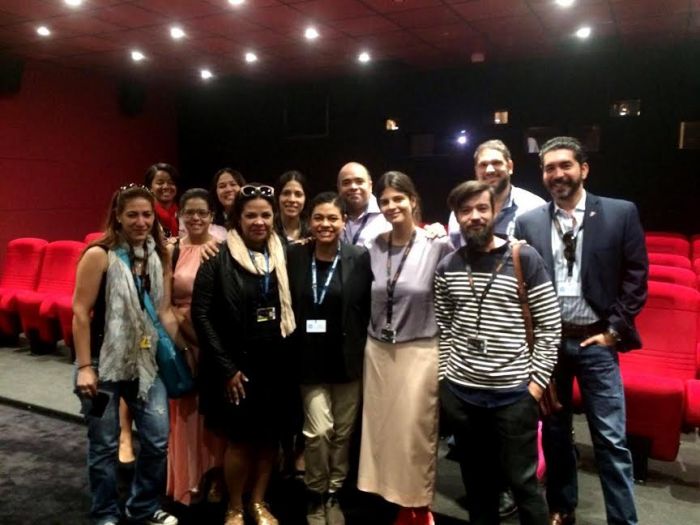 The winning film of this year’s Primera Mirada section will screen at the 70th edition of the Cannes Film Festival in May 2017. This is possible thanks to IFF Panama goes to Cannes, a joint initiative created by IFF Panama and Le Marché du Film de Cannes to promote films from Central America and the Caribbean.

Primera Mirada is the works-in-progress section of IFF Panama, which awards Central American and Caribbean films in stage of post-production monetary funds for the completion of the film, as well as a screening in Le Marché du Film de Cannes, the world’s biggest film market. In order to participate, a film must be past its first cut.

IFF Panama will select five projects to be presented before an international jury. The winning film, which will receive funds in the amount of US$15,000 to complete the project, will be announced during the sixth edition of IFF Panama, to be held from March 30th to April 5th, 2017. 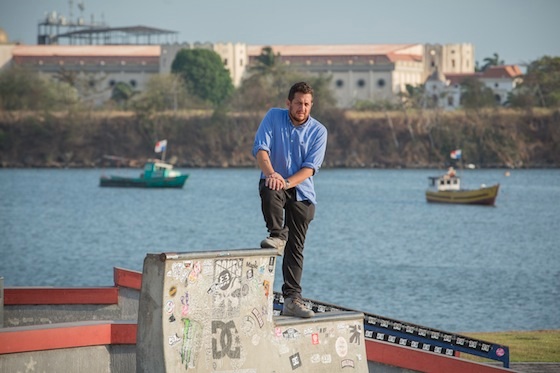 The films will be screened in private sessions during IFF Panama 2017 and their filmmakers and producers will have the opportunity to answer questions and receive feedback from industry members.

With Primera Mirada, IFF Panama reaffirms its mission to strengthen the region’s industry as well as provide a platform for the continued development of projects from Central America and the Caribbean.