The sixth edition of the International Film Festival of Panama brings a showcase of Central American and Caribbean films that include two world premieres and the exceptional Woodpeckers, thus continuing its commitment to serve as the main platform for the region’s emerging cinema.

The latest film from Dominican helmer José María Cabral, Woodpeckers will grace the festival’s closing ceremony. Cabral will be attend the screening along with his two leading actors, Judith Rodríguez and Jean Jean. The latter will bring his own film to the festival, a documentary about his mother titled God Willing, Yuli. 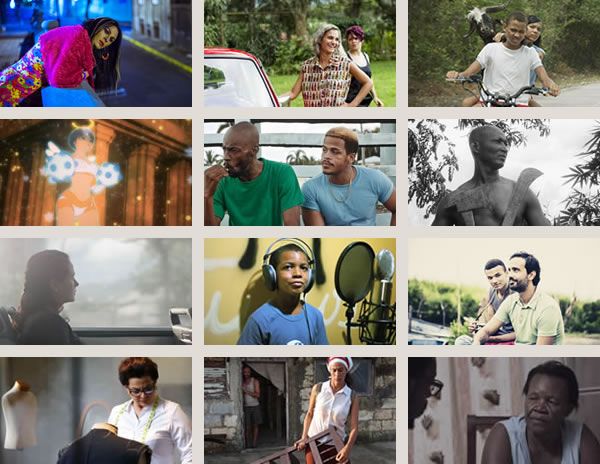 “Panama is a window to the world. In the Caribbean and Central America, there are so many shared traditions,” commented Ari Maniel Cruz to Variety. Cruz, director of Before the Rooster Crows, which screened in last year’s edition, is one of many regional directors that have exhibited their work at IFF Panama throughout the years.

Through these moving and pressing stories, IFF Panama 2017 brings its audience closer to a regional industry that is rising before our eyes.