The sixth edition of the International Film Festival of Panama unites 23 films, hailing from Mexico to Argentina plus the Iberian peninsula, whose thematic diversity faithfully represents the richness of the territories that historically bind them together. 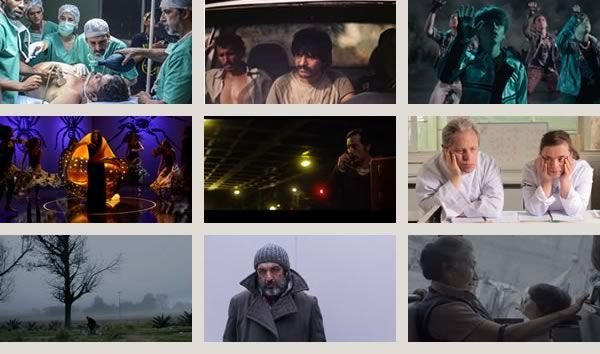 IFF Panama 2017 presents a solid selection of cinematographic works produced across Ibero-America. Mexico will contribute six productions; two of which, Tempestad and Tesoros, have just competed in Germany’s Berlinale. The Spanish films Jota, a musical from the masterful Carlos Saura; the comedy The night my mother killed my father; and Smoke and Mirrors, a comedy, are also scheduled to screen. 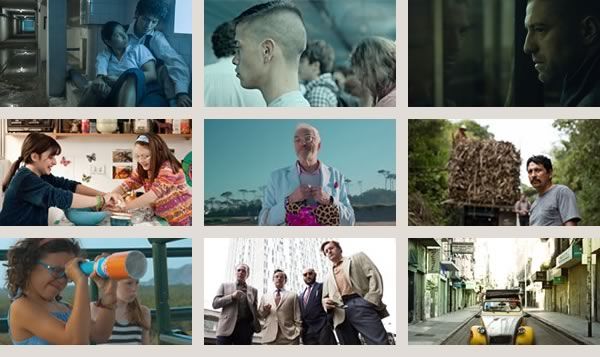 “Eclectic and diverse, our Iberoamerican Portal reflects the unique vision of the filmmakers from the region. Bringing together films from major festivals like Cannes, Berlin and Venice as well as new films to be discovered at IFF, our selection offers a window onto our region's established and emerging voices.”, said Diana Sanchez, IFF Panama Artistic Director.

Films from Argentina, Chile, Uruguay, Ecuador, Venezuela, and Colombia will round out the Festival’s 2017 program.