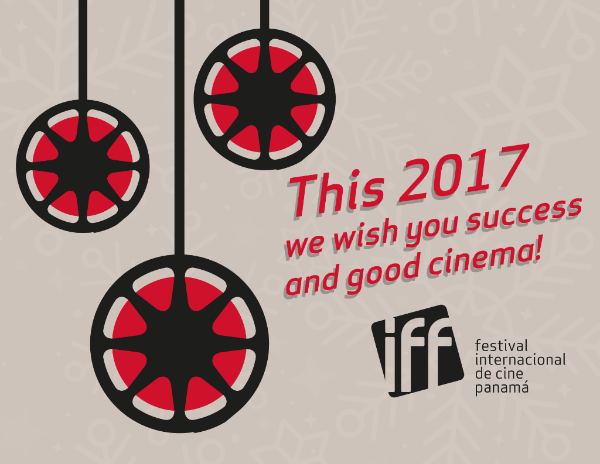 Dear friends of the International Film Festival of Panama: our best wishes of prosperity and enjoyment of the best cinema in 2017. 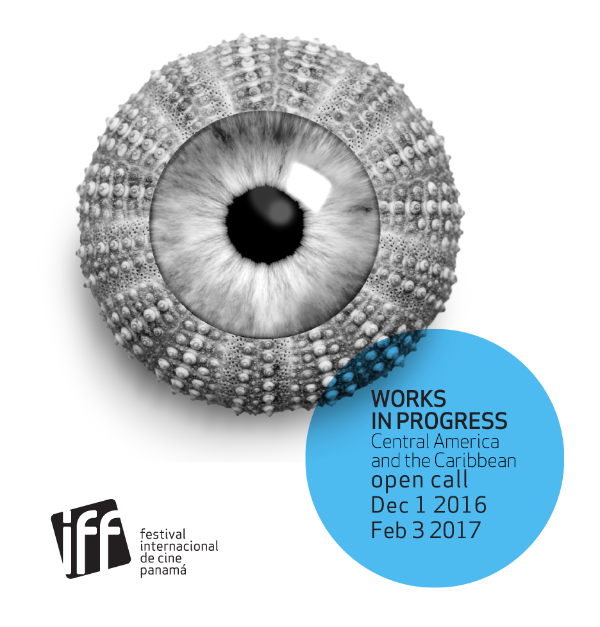 Central American and Caribbean filmakers: Call for submissions to Primera Mirada ends February 3rd. Our work-in-progress section is open to films in post-production, rough-cut or just before final edit. The winning film will receive funds in the amount of US$ 15,000 to complete the project and will be screened at the Marché du Film de Cannes 2017. 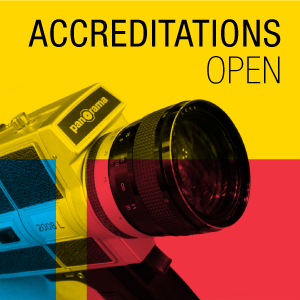 The International Film Festival of Panama's accreditation period for the 2017 Festival (March 30th to April 5th) is now open to all film-industry professionals, press members and students. Conditions and benefits at www.iffpanama.org. 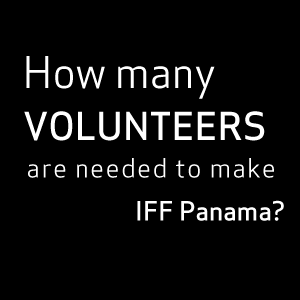 Only one: you! Experience the world of cinema and enjoy it in IFF Panama 2017. Complete the application form at www.iffpanama.org and join us in our sixth edition.