Home » About the Festival

The City Skyline and its Colonial Cradle 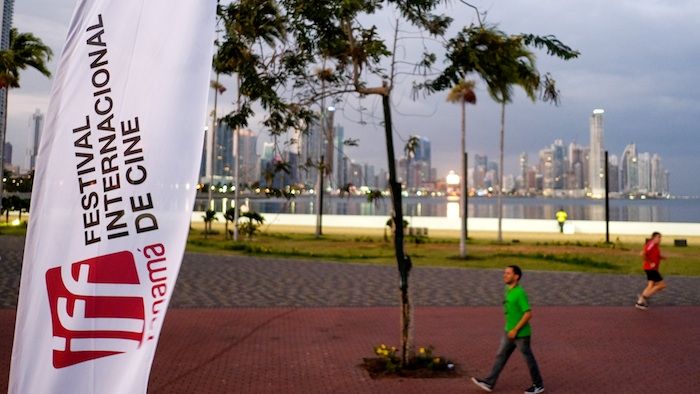 The two most striking faces of Panama City are found on opposite sides of its bay, which unites the forest of skyscrapers and the capital's colonial cradle called Casco Viejo.

Declared a World Cultural Heritage Site by UNESCO in 1997, Casco Viejo, or Old Town, serves as the epicenter of IFF Panama. Here, theaters, restaurants, hotels, bars and terraces converge with cobblestone streets, colonial plazas and ruins to provide a unique, and quite cinematic, atmosphere.

Moreover, the film festivities extend to the city's downtown area, where the modern buildings are home to stunning shopping malls, casinos and countless daytime and nighttime spots that appeal to tourists, locals and cinema fans alike. 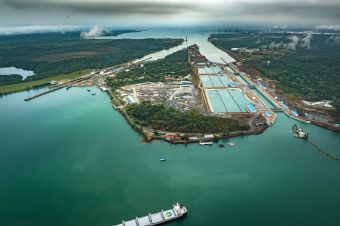 No visit is complete if it does not include the Panama Canal.

The country's privileged geographical location was key to the construction of the interoceanic channel, a masterpiece of engineering that has operated continuously since its inauguration in 1914 and has since been named one of the 7 Wonders of the Modern World. In 2016 an expansion process was completed which added a third transit lane and the construction of three sets of locks that allows to double its capacity and the transit of boats Neopanamax.

At the Miraflores Locks site, the Canal offers a Museum showing the history of its construction, as well as a simulation room, a video room, a miniature model of the Canal and historical pieces of machinery that were used during its construction. A restaurant on the roof terrace rounds out the tour. 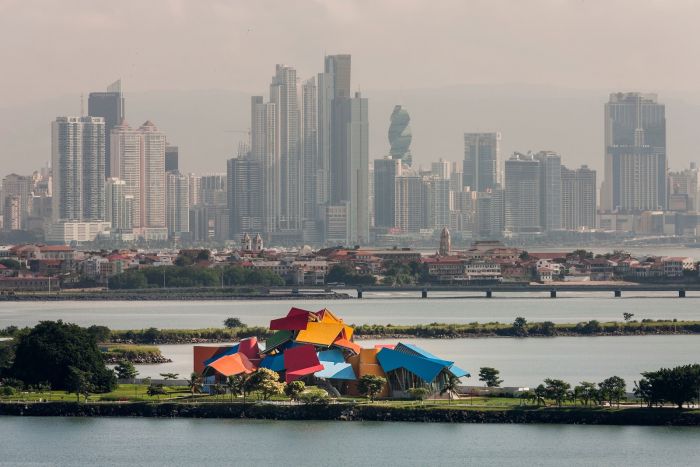 A stunning and colorful building stands by the entrance of the Panama Canal on the city’s Causeway. This museum houses the story of the Isthmus of Panama and how it rose to divide two continents and a vast body of water, changing life on the planet forever.

The remarkable structure, which opened its doors in October 2014 and was designed by the famed North American architect Frank Ghery, contains eight galleries which illustrate the inception of this natural bridge, the exchange of species between North and South America, the evolution of the Pacific Ocean and the Caribbean Sea, and the rich biodiversity of the Panamanian territory.

The Museum’s privileged location at the Amador Causeway offers visitors an array of restaurants and bars, and more importantly, some of Panama’s most beautiful views. 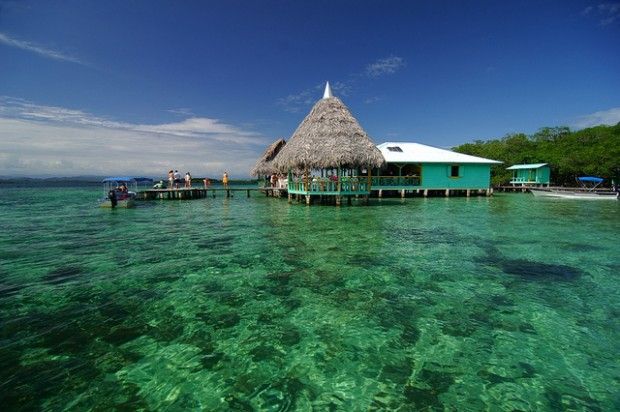 Panama’s narrowest stretch, which separates the Pacific and Atlantic oceans, is only 80 kilometers (50 miles)  wide. They are so close in Panama. This is fantastic for those who love the ocean, the beaches and the islands, for divers and surfers alike.

On its Atlantic or Caribbean side, Panama offers more than 1,200 Km (745 miles) of coast, and more than 600 islands with a natural paradise beauty, such as those that form the well-known San Blas and Bocas del Toro archipelagos. Meanwhile, the warm Panamanian Pacific Ocean covers 1,700 Km (1,056 miles) of coast that welcome bashful swimmers and bold surfers alike.

Our “South Sea” (the Pacific ocean) also surrounds more than 1,000 islands of unbeatable charm, such as those comprising the Pearls archipelago with its popular Contadora Island, as well as the beautiful and important Coiba Island, also known as the “Galapagos of Panama”. 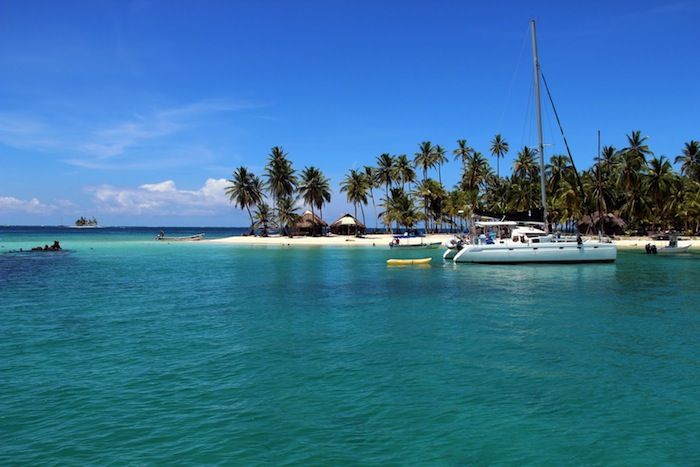 Between the two oceans and from border to border, Panama is covered by the most generous and pervasive vegetation with a diversity of green hues. It is not all about the ocean. There are rainforests and highlands, such as those in Chiriqui with its Baru volcano, there is Santa Fe in the Veraguas mountainous region and there are El Valle and Campana, closer to the capital city, which also offer beautiful mountain views among many other spots. A cool climate seals the contrast.