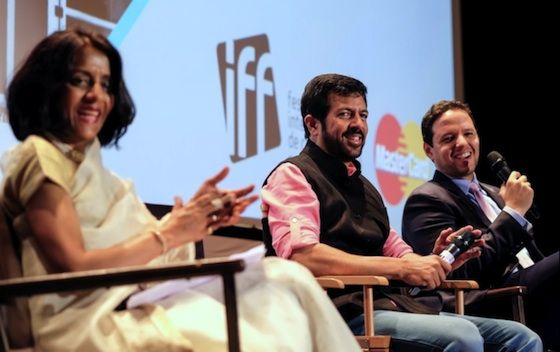 A total of 263 filmmakers from 41 countries submitted their films for the sixth edition of the International Film Festival of Panama.

Spain, Argentina, and Mexico were the countries with the highest number of nominated films (39 each); followed by Venezuela (16), Brazil (14), Chile (12), Colombia (11), and India (9). Panama and Peru each submitted seven proposals, while Costa Rica, the United States, France, and Portugal each sent six films.

Central American and Caribbean directors and producers, who count on IFF Panama for international screening of their works, also responded to IFF Panama’s 2017 open call, nominating 26 films in total.

The sixth edition of the International Film Festival of Panama will be held between March 30th and April 5th and, as in each previous edition, will present a diverse sample of the best of global cinema, a solid exhibition of Latin American cinema, and special screening of films from Central America and the Caribbean.

More than 100 international guests including directors, actors, producers, distributors, and marketing agents will attend the event in the capital of the isthmus as special guests of IFF Panama 2017.